During Spring 1, year 4’s person from employment was ex-Olympic gymnast, Neil Thomas MBE. He spoke to the pupils about his career in gymnastics, personal achievements and developing his knowledge and skills in gymnastics during his youth. The pupils enjoyed asking Neil questions about being a professional gymnast and what it was like to compete in the Olympics. 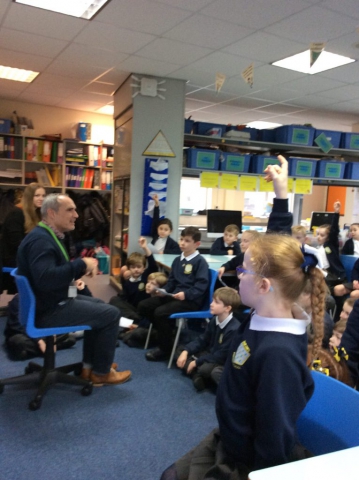 During Spring 2, year 4’s person from employment was Paul, who works for Croxteth Park Farm. Paul spoke to the pupils about his enjoyment of subjects at school such as biology coupled with a love of animals. This led to him developing his knowledge in these areas further at school and pursuing the job he has today, which involves handling and looking after a range of farm animals. 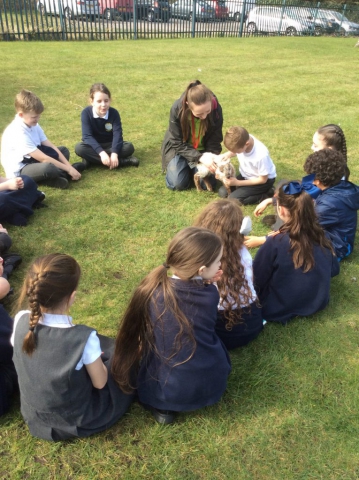 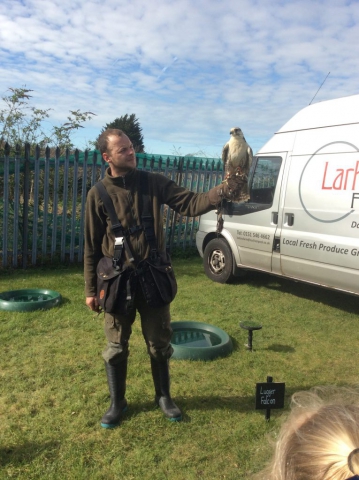 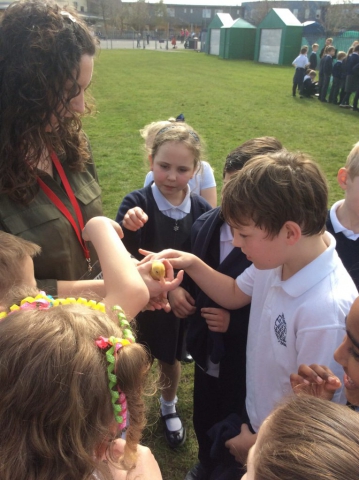