As part of exploring how physical education can be used as part of a career, Year 6 were visited by Neil Thomas MBE during the Autumn term in 2018. Neil is a retired English artistic gymnast who experienced most of his success in the floor exercises. An acknowledged inspiration to many young British gymnasts, he was former world silver medallist and Commonwealth Games Champion and one of the most successful British gymnasts in the history of the sport.

Born in Chirk, Wrexham in Wales on April 6, 1968, Thomas was noteworthy as a successful gymnast at world and international level at a time when British gymnastics generally did not figure at that level, and is regarded as an important torchbearer in the sport for the later successes of Elizabeth Tweddle, Louis Smith and other male British gymnasts in the 2010s.

Winner of three gold medals spanning two Commonwealth Games, Thomas also added a world silver medal on the floor in 1993, and repeating the feat in 1994. 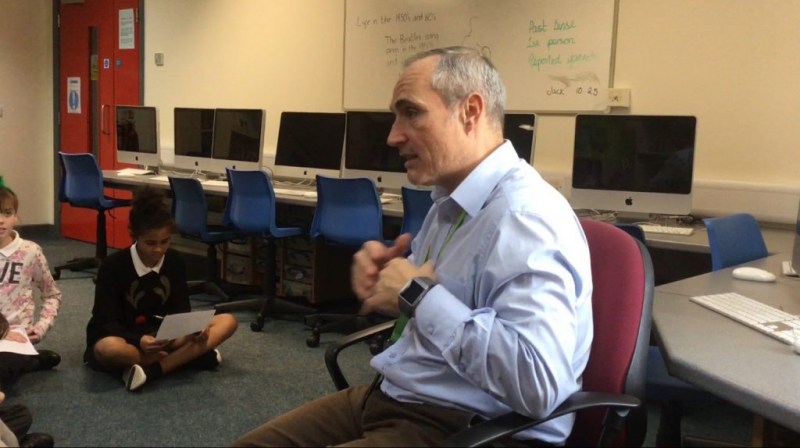 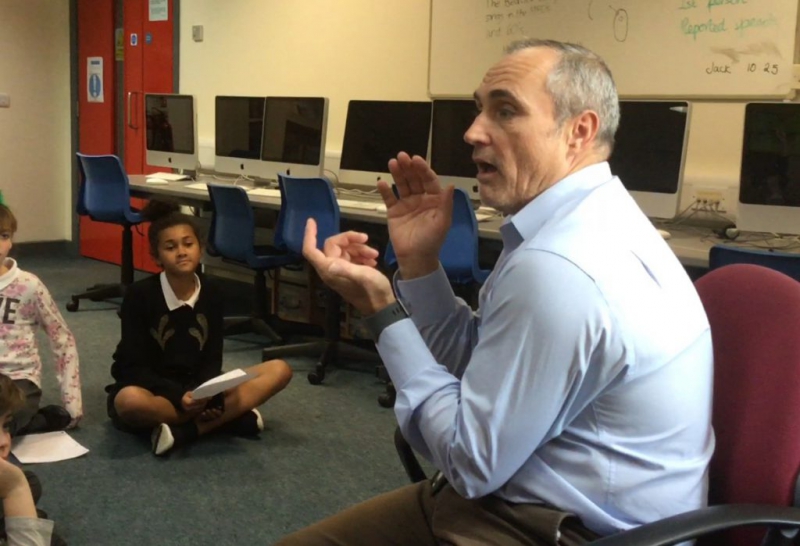 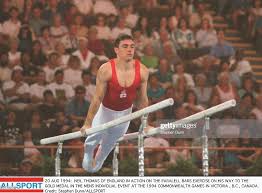 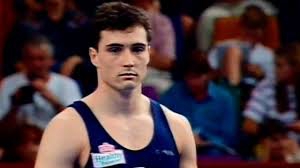