The School Council took part in a special election to decide who would represent the school in the upcoming Liverpool Schools Parliament Junior Lord Mayor elections.After delivering a winning speech to her fellow school councillors, Our School Council Chairperson, Miley Gibbons, was elected to go forward and compete against over 35 other primary schools to be elected as a Junior Lord Mayor for Liverpool.

We are delighted to announce that following an audience activating speech at Liverpool Schools Parliament, Miley was elected as one of the city’s 12 Junior Lord Mayors for this year.

On Wednesday 6th November 2019, Miley attended a special inauguration ceremony with her family and the Liverpool Lord Mayor, Anna Rothery. During the ceremony, Miley pledged to commit to the valuable work of a Junior Lord Mayor and signed an official register.

Congratulations to Miley, a wonderful role model for the City of Liverpool. 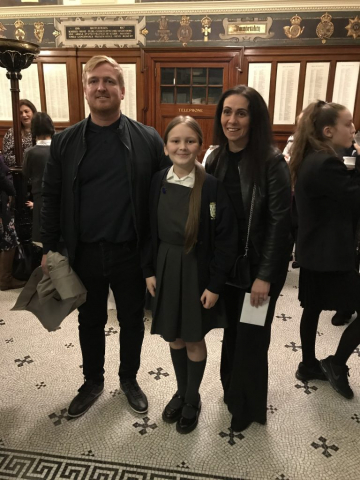 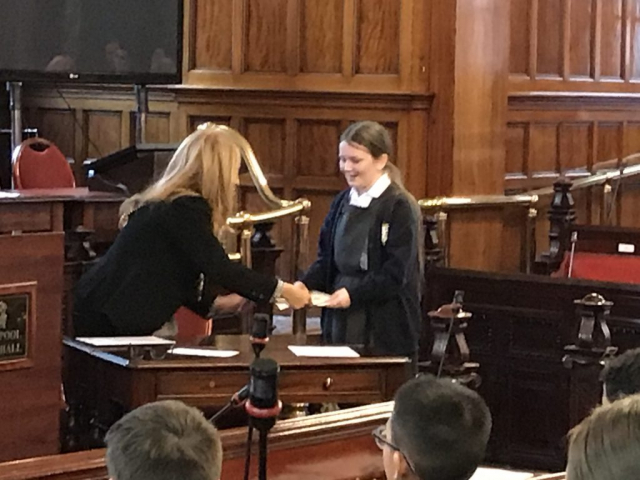 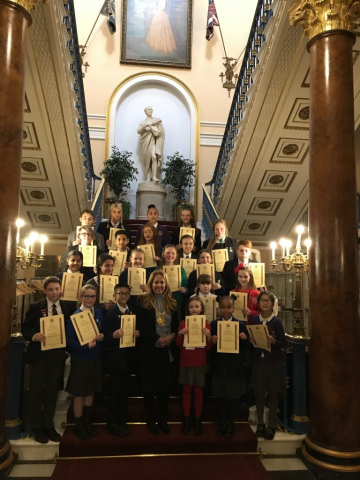