Year 2 took a ‘journey around the world’ beginning in their home city of Liverpool. They received a letter informing them of plans to knock down the Royal Liver Building in order to build a car park! The children were outraged that such a famous landmark could be destroyed. After reading the letter they held a protest to express their feelings on the matter. They went on to develop their journalistic skills in order to write a newspaper report to expose and put a stop to the plans! 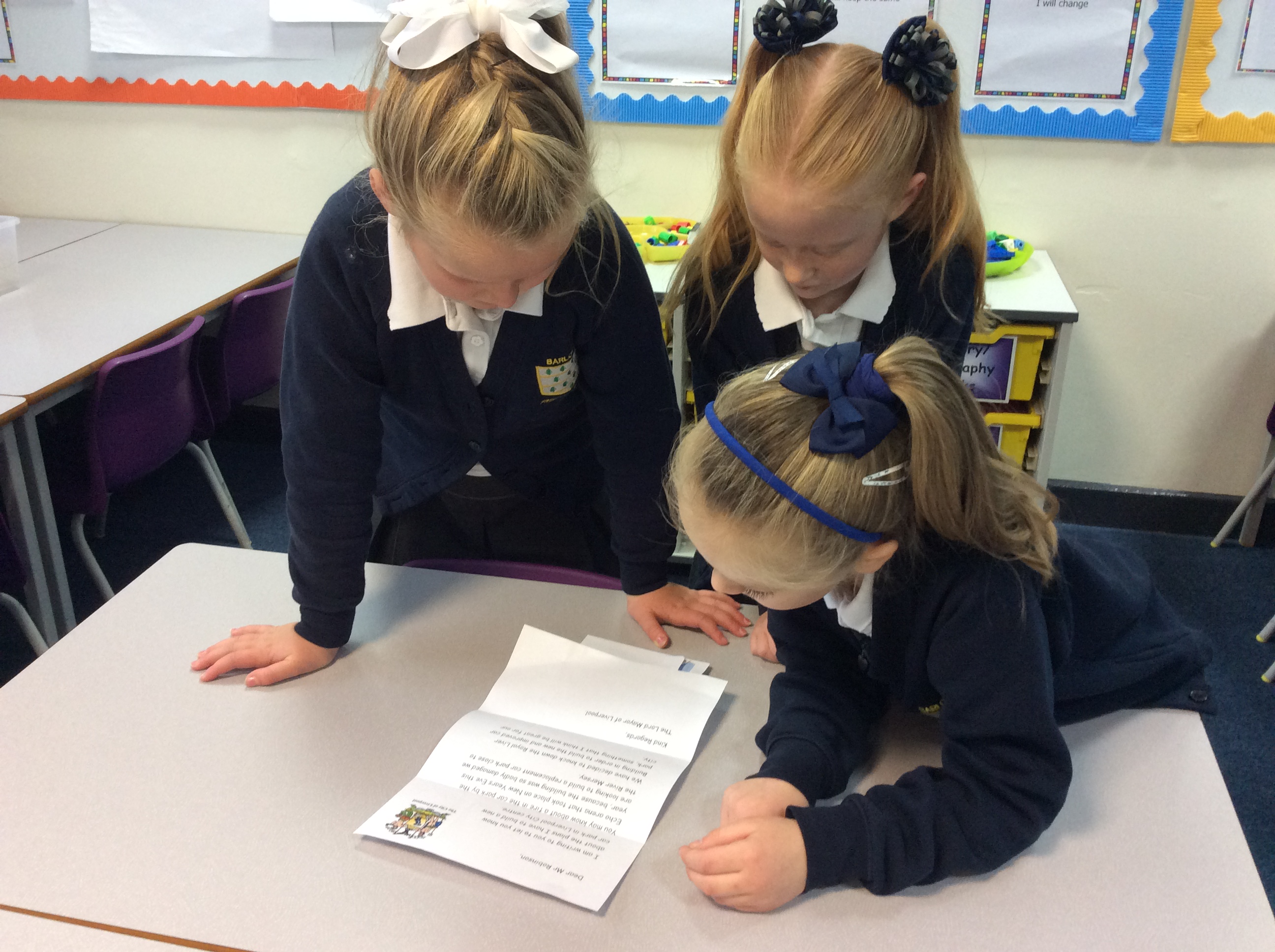 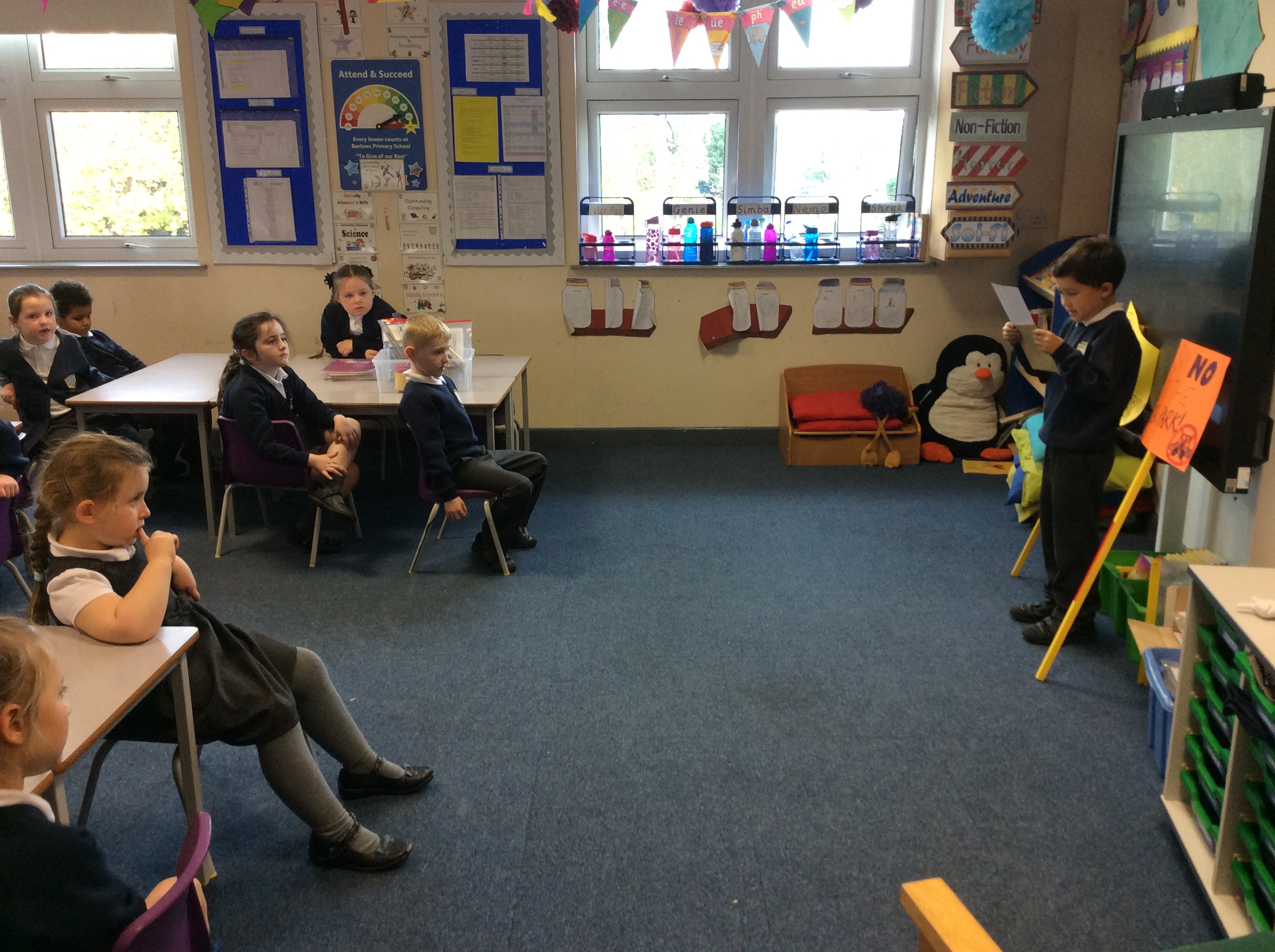 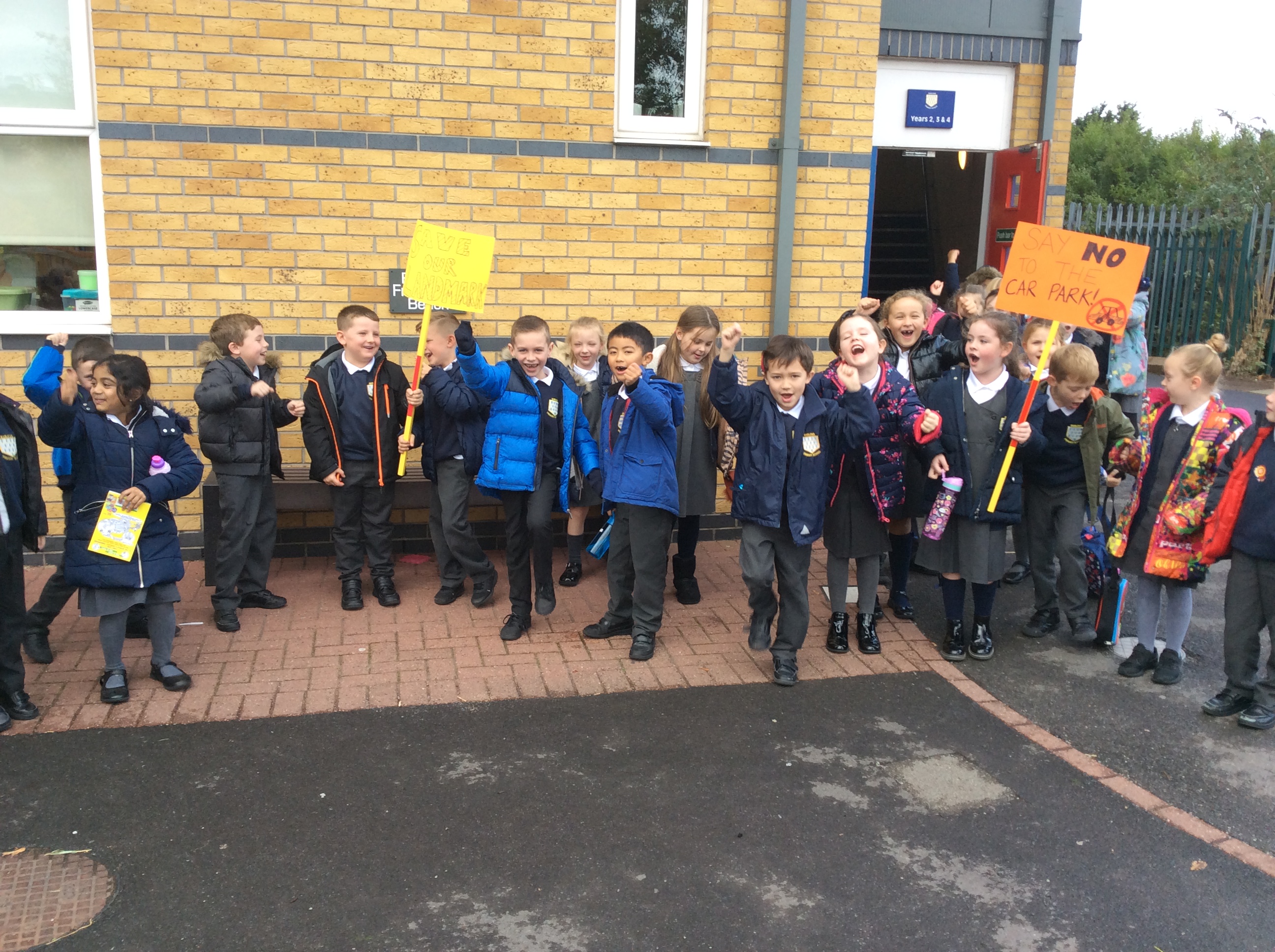